Hair and Age – How Hair Changes As We Age

Losing one’s hair and aging seem to go hand in hand. It is not the only cause of hair loss, but it is the most prominent. This is due to one particular kind of balding called androgenetic alopecia, responsible for over 95% of balding in all men. 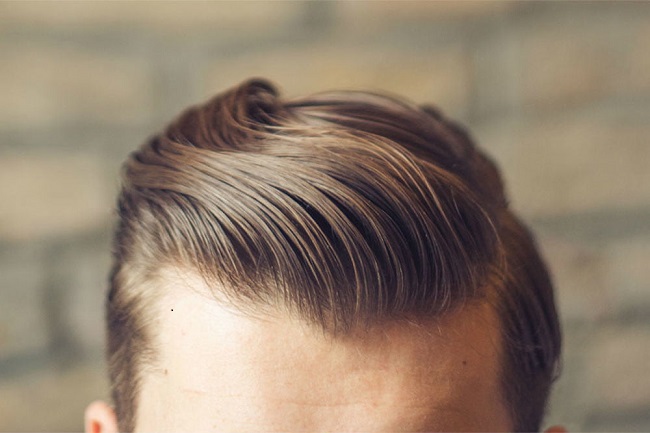 After a certain age, the hormone testosterone becomes converted to DHT at an accelerated rate, and attacks the hair follicles, making it thinner. It also triggers the telogen phase, which is the rest phase and the last step in a hair’s growth cycle. No one is certain what exactly triggers the disorder, but age definitely plays a part. For 15% of men, some hair loss is already experienced in the late twenties. In remote cases, there are a few men who will already show signs in their late teens. In the end, most will start to lose their hair after the age of 35.

Those that understand that heredity is a major factor in androgenetic alopecia, will be prepared once their thirties hit. It doesn’t make it much easier to deal with, but at least there is an expectation. For the rare occasion that it hits a much younger man, the emotional effect is stronger. All kinds of negative feelings that stem from a loss of self-esteem can crop up. This is where the guidance of a parent or guardian will be needed. Not only for advice, but the teen will need help choosing and dealing with a hair loss physician. He needs to know that rash decisions will be to his detriment, and a cooler head, no pun intended, will prevail. The doctor will need to determine the cause of hair loss, and if it is, in fact, androgenetic alopecia. Treatment options can then be discussed.

If the cause isn’t androgenetic alopecia, there are a few other explanations as to why the young person is losing hair. Stress can cause hairs to jump to the rest phase, making a large chunk fall at the same time. Hormonal imbalance and auto-immune disease can also be cited as reasons for hair loss. These are also the same causes that explain hair loss in young women. When women get pregnant, hormones rise and fall, thereby causing abnormal hair growth and loss. For both young men and women, thyroid disease can also cause a hormonal imbalance. It is important to remember for those in their youth that a majority of the hair loss experienced from these is mostly reversible after at least six months.

For the older woman, incidence of balding is more common. Menopause is a major hormone changer, and as mentioned, causes a disruption in hair growth. Once again though, we find ourselves back at androgenetic alopecia or in this case, female pattern baldness. Over sixty percent of women after the age of 65 will suffer general thinning of the hair, most prominently over the crown. Both men and women can look forward to some hair growth though, on the lips, nose, and ears that is. We could only wish it was the other way around.

How to Utilizing Superfood for weight Loss
What is Cellulite?
5 Tips for Hair grow Faster 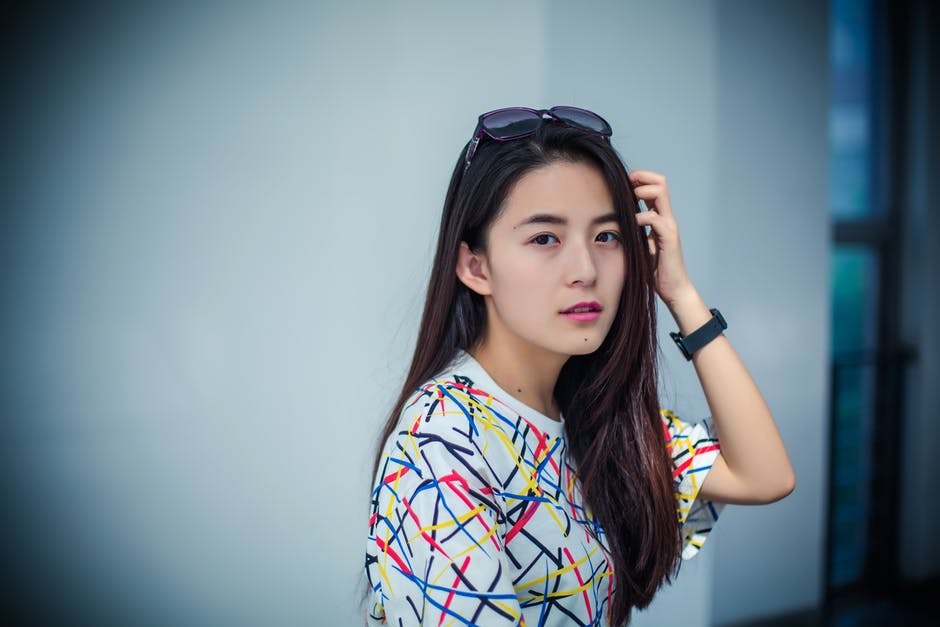 Hi, This is Nancy R. Juan and I am the creator of newcellulitetreatment.net. I am a passionate blogger love to share my views on anything related to Female Health.